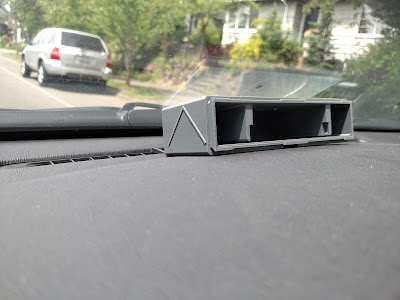 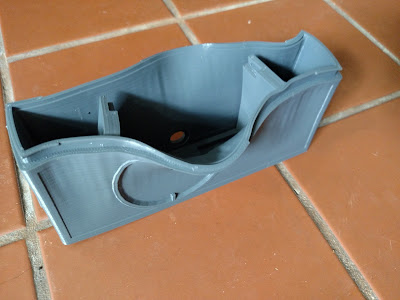 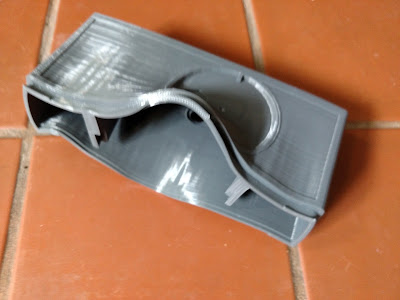 Thanks for the input!